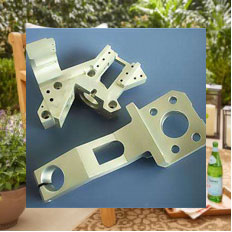 Overview:What Is a DLP 3D Printer?

How Do DLP 3D Printers Work?

Digital Light Processing is a 3d printing process where a projector is used to cure photopolymer resin. Very similar to SLA where the only difference is that instead of a UV laser to cure the photopolymer resin, a safelight (light bulb) is used. Objects are created the same as SLA with the object being either pulled out of the resin which creates space for the uncured resin at the bottom of the container and to form the next layer of the object or down into the tank with the next layer being cured on the top. 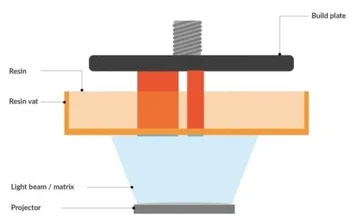 A diagram illustrated the DLP setup. Source: DruckWege.de
Objects that are printed with Digital Light Processing have less visible layers versus other processes such as FDM/FFF. Compared with SLA, DLP can have faster build speeds due to a single layer being created in one singular digital image whereas with SLA, the UV laser has to scan the vat with a single point (trace out the object layer).
Also, the same photopolymer resins that can be used with SLA, can be used for DLP 3D Printing. Objects printed with this process have the same strengths and weaknesses.
Similar to SLA, DLP is commonly used to generate highly detailed artwork, non-functional prototypes, and can be used to make molds in investment casting applications.

Digital Light Processing provides excellent capabilities for 3D printing / Additive Manufacturing processes with an eye on efficiency. DLP is your go-to method when opting for a quick printing process without compromising on the quality of intricate parts.

Just like their SLA counterparts, desktop DLP 3D printers are built around a resin tank with transparent bottom and a build platform that descends into a resin tank to create parts upside down, layer by layer.
The difference is the light source. DLP 3D printers use a digital projector screen to flash an image of a layer across the entire platform, curing all points simultaneously.Now that you know how SLA works, it’s time to take a closer look at DLP. DLP is a “sister technology” to SLA as the only big difference is the light source used to cure the resin. As we just mentioned, SLA printers use lasers combined with galvanometers to cure resin.
With a DLP 3D printer, the light source is a specially developed digital light projector screen. Thanks to this screen, DLP is generally considered to be faster than SLA, and here’s why:
With SLA, the laser has to individually cure the resin in a “point to point” technique. On the other hand, a DLP projector screen flashes an image of a layer all at once! Thus all points of a layer can be cured simultaneously. In this way, the print speed is increased in comparison to SLA since it takes less time to cure a single layer.
Since the DLP is a digital technology, the 2D image that is projected is composed of pixels. When translated into three dimensions, they become voxels.
High productivity
For larger and smaller parts

Below is a list of our standard materials for DLP 3D printing. To instantly compare material prices, upload your parts to our online platform. 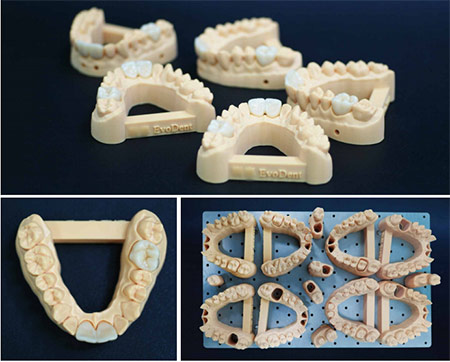 TDS EvoDent
Yellow opaque liquid
EvoDent Model V2.0 is a model material specially developed for dentistry. Dental molds printed with this product have high dimensional accuracy, good dimensional stability, a very smooth surface, and good presentation of high-detail structures. Simultaneously this product is easy to use, and has less precipitation, fast construction speed, and high printing success rate, so that it brings you an excellent user experience.

Here is a list of standard surface finishes. For custom surface finishes such as electroplating or polishing, please contact sales@pcbway.com.
Spray painting
Get painted according to the color pattern provided by the customer (Including matte paint, high-gloss paint, electroplating-imitation paint, varnish, leather paint,etc). 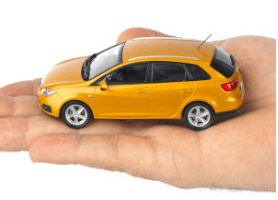 Polished
The surface texture is polished in a variety of ways to meet the actual needs of customers. The transparent parts can be polished accordingly to improve transparency and light transmittance. 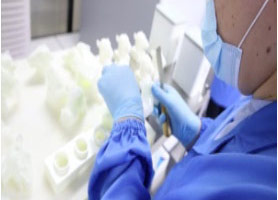 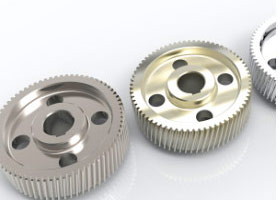 Inlay nut
At the specific bottom hole position that needs to be processed, the internal thread is processed. 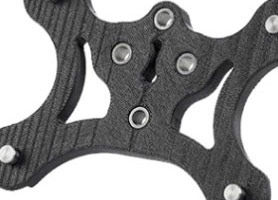 Glazing assembly
The surface of the part is glazed to better imitate the appearance of handicrafts. Have mature assembly experience to ensure the overall display of the product. 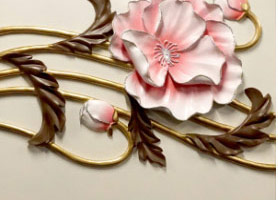 Reinforced coating
The unique outer coating processing ability improves the strength of the product structure, reduces external wear, and can better avoid damage caused by normal storage and use. 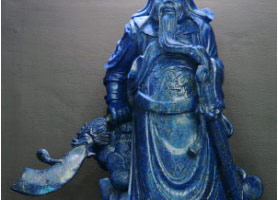 Testing Service
A variety of measuring equipment provides reasonable measure services according to the actual needs of customers. 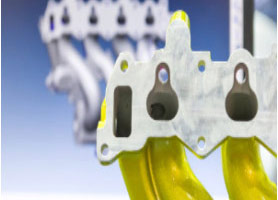 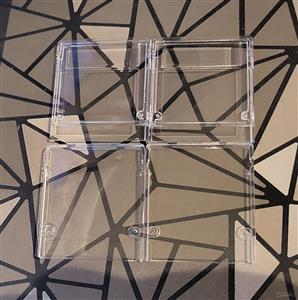 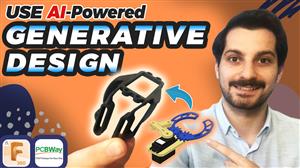 I received a 3D-Printed part from PCBWay, it was designed by using generative design techniques. The form of part was a complicated and quite small. But I like the Nylon PA12 material and SLS additive...
173 views Nov 26,2021
Standard white material(UTR 3100) 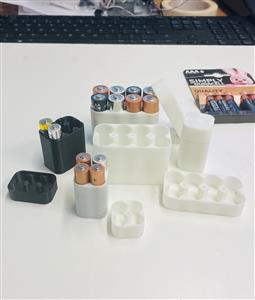 PCBWAY 3D printing is top notch. I ordered 3D print of my battery case and the quality of their print is fantastic compared to mine (in black) you can see the difference. Great job PCBWAY.
168 views Nov 19,2021
Somos ® PerFORM

Using pcb way's 3d printer service to make the fan shroud parts of prusa mk3s+, the precision is quite good, so that the replacement process is quite smooth, and I will never encounter the situation o...
235 views Nov 16,2021
UTR-8100 (transparent) 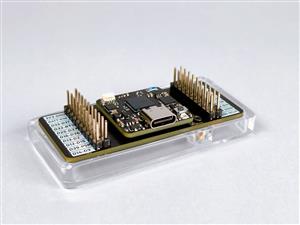 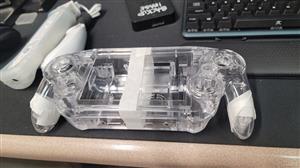 Pcbway went above and beyond to make sure the product met my quality standards. Told my friends. Will use service again most definitely. Thank you very much for the print and legendary customer serv...
249 views Nov 04,2021
Aluminum (AlSi10Mg) 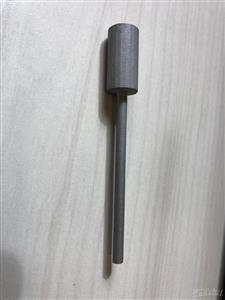 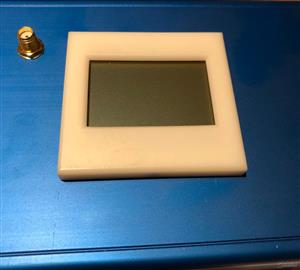 2nd time of using PCBWAY, no problem; this time used resin process and results, at a lower costs, were very accurate and smooth finish. Made & delivered to the UK very quickly. All 20 pcs were perfec...
265 views Oct 26,2021
Somos ® Taurus 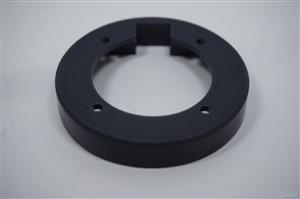 Building a CinePI, a cinema camera built around a RaspberryPI 4. This will be the case. Really great quality! I just need a case which isnt´s only functional but also looks great in all aspects. I hav...
135 views Oct 19,2021
Standard white material(UTR 3100) 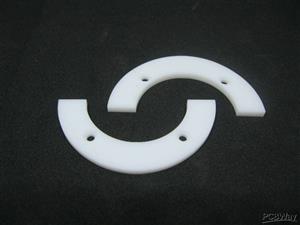 Building a CinePI, a cinema camera built around a RaspberryPI 4. This will be the case. Really great quality! I just need a case which isnt´s only functional but also looks great in all aspects. I hav...
97 views Oct 19,2021
Standard white material(UTR 3100) 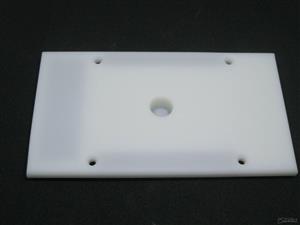 Building a CinePI, a cinema camera built around a RaspberryPI 4. This will be the case. Really great quality! I just need a case which isnt´s only functional but also looks great in all aspects. I hav...
114 views Oct 19,2021
View More 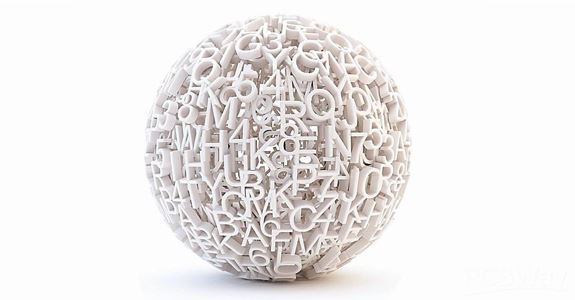 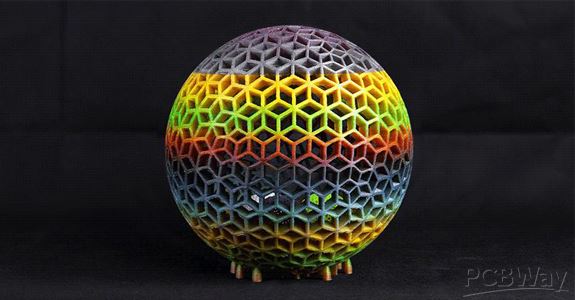 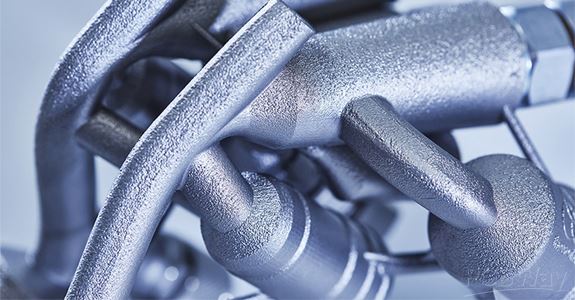 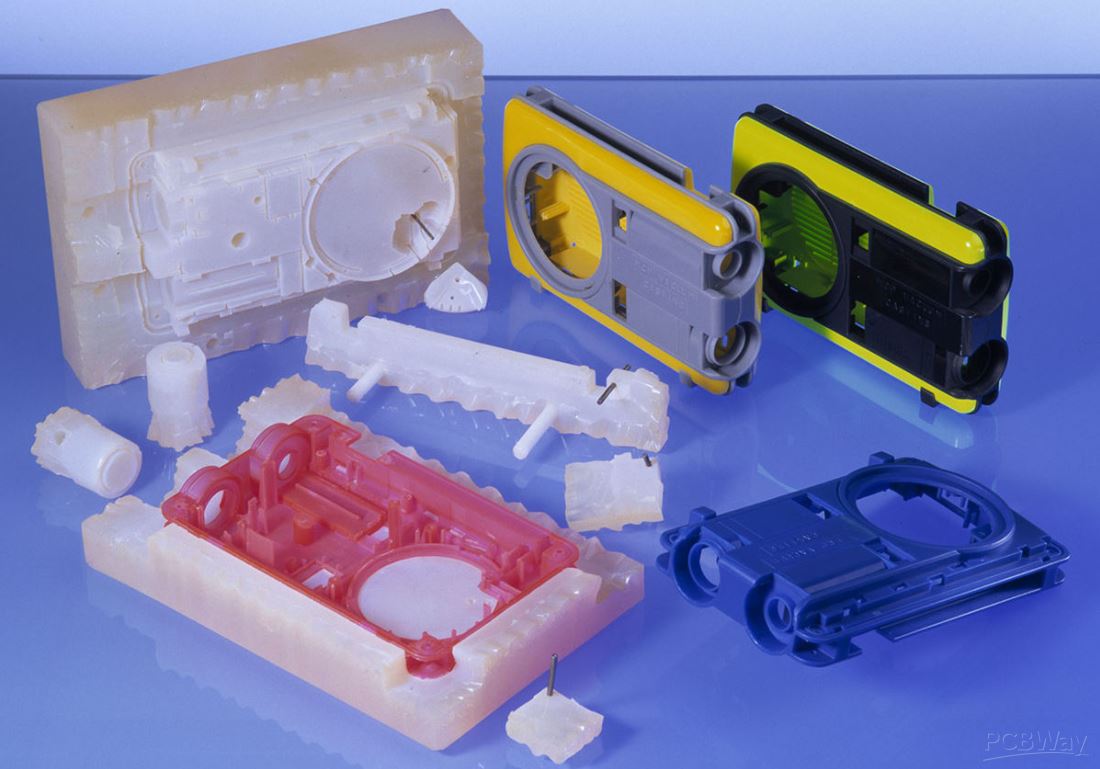 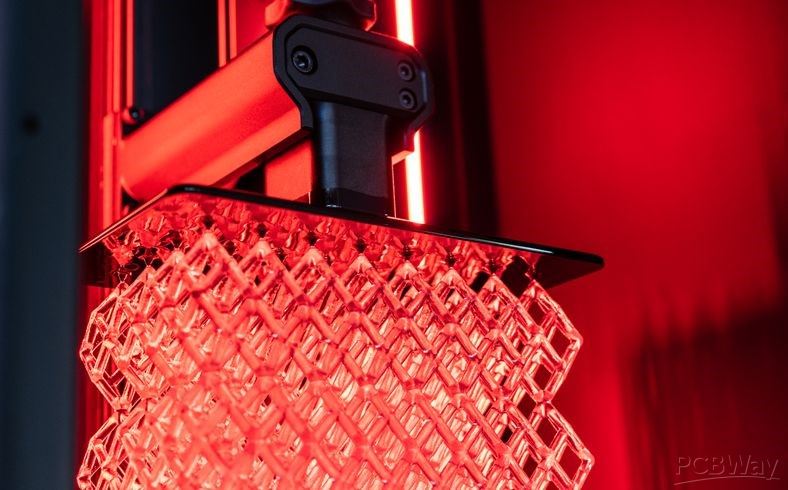 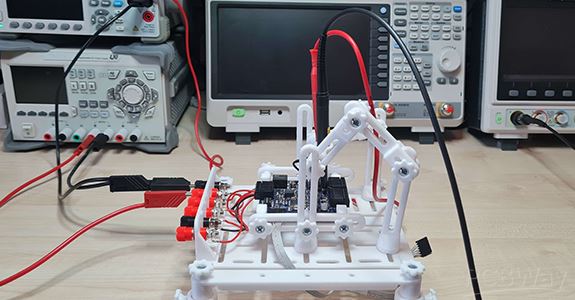 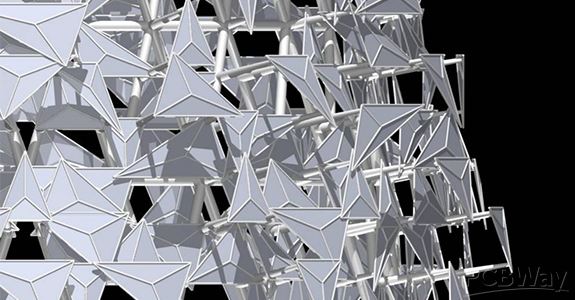 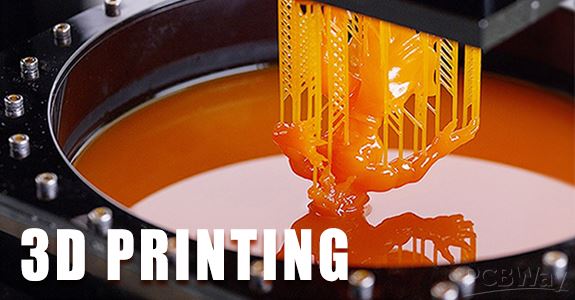