The 4th PCBWay contest is finally coming, and this time let's design for future.

Technology has been changing our lives and the 5G era is about to come, which made us realize that the age of connecting everything is not far. So let's do something closer to the future! This year, we have mainly 2 themes of the entries: One is IoT (Internet of Things), which will include home automation, wearable or other interesting projects. Just free your imagination! The other one is robotics, which could be combined with smart cars, drones or other automated projects. We believe you can build your own one!

IoT
Home automation, wearable projects ,embedded electronics, Internet connectivity, or other forms of hardware that communicates and interacts with others over the Internet.
Choose
Robotics
Robots, smart cars, drones, or other automated projects.
Choose
Free Theme
If your projects don't belong to IoT or Robotics themes, then you can choose the free theme to submit your designs according to your own preference.
Choose 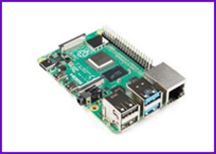 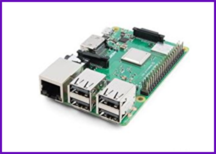 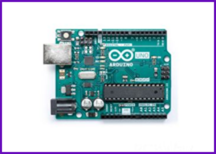 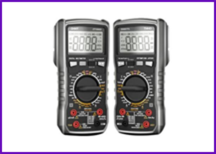 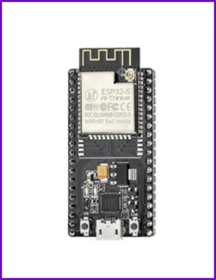 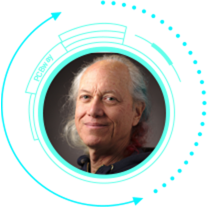 Mitch Altman
Hackder,Inventor,Speaker,
Teacher,Author,Founder
Mitch Altman
Mitch Altman is a hacker and inventor. He co-founded a successful Silicon Valley startup and did pioneering work in Virtual Reality. Mitch promotes hackerspaces, open source hardware, and mentors others wherever he goes. He is a co-founder of Noisebridge hackerspace in San Francisco, and is President and CEO of Cornfield Electronics. 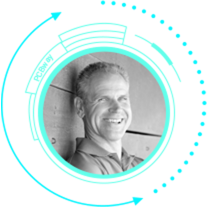 Wayne Stambaugh
Senior Engineer,
KiCad Project Leader
Wayne Stambaugh
The lead developer for the KiCad project. Wayne has been working on KiCad for over ten years and been the project leader for the last four years. Wayne has 33 years of experience as an electronics design and test engineer in analog and digital hardware design and embedded hardware and software design. 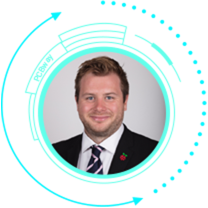 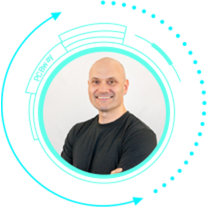 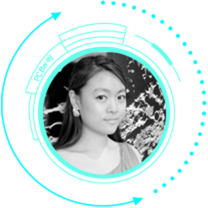 Dr. Kitty Yeung
Senior Program Manager at Microsoft,
Founder & Designer
Dr. Kitty Yeung
Kitty Yeung is a hardware engineer with a PhD in Applied Physics, who is interested in technology and making consumer products that can integrate science, art and music in order to make intellectual contributions to broader society. 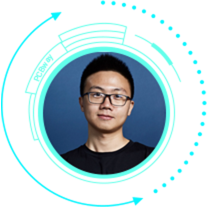 Anson Bao
NDT Engineer,
PCBWay Marketing Manager
Anson Bao
Anson used to be a NDT engineer and electronic engiener,now he is PCBWay marketing manager. He has been committed to bring a better experience to PCBWay members and help more people like electronic.

As the number of participants in this competition has greatly exceeded expectations, we will spend more time judging the projects of participants. The winners are expected to be announced on the 31th.